WARNING ABOUT THE CANFITPRO CONFERENCES !!!! 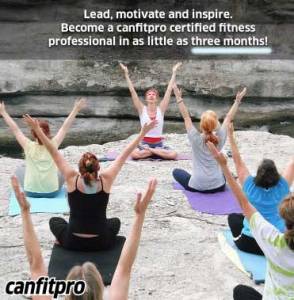 Before we start. See the proof, that they got 86 % NEGATIVE REVIEWS on Better Business Bureau

In addition. The city of Burnaby does not accept CanFitPro. Ms. Marise Okruhlica  who is the Program Coordinator for the Burnaby Fitness & Community Center stated that she doesn’t accept CanFitpro for Group Fitness Instructor

First Nathalie Lacombe banned and threatened a personal trainer after he reported a Canfitpro instructor who was using offensive and insulting songs and abusing a Middle-Eastern man. The Indoor Cycling Instructor calls herself Dr. Andrea Perrino, and is supposed to be “university-educated”, and by the way,  recently shut down her North Vancouver Studio.

What is perfidious is that Nathalie Lacombe not only allows her to teach at the Vancouver CanFitPro conference but pays her with your dollars. Remember that 100’s if not 1000’s of people find the words ‘FAT ASS” offensive, however Nathalie Lacombe does not.  Perhaps that is why when you visit Nathalie Lacombe‘s website you will see that her calendar is empty.

Andrea Perrino  played very offensive music at the 2014 CanFitPro Conference.  The song is called “FAT ASS DROP”  Even Andrea Perrino herself who played the song admitted that she might offend some people.

And I kid you not, her email is dr.evil@gotohellth.com.  A real weirdo and an extremist.

What is even more sinister and offensive is that her EX BUSINESS also offended Christians which had satanic themes.  Her ex-studio which was called Go To Hellth  was disturbing with Satanic themes.

1) her email was dr.evil@gotohellth.com 2) Her Monday night class was called “Rotten to the Core”  2) Her Thursday Class was called for “Cult Lovers”  3) And when she made blog updates she called them  “EVIL ADVICE”

Returning to the offensive music she played called  “FAT ASS DROP” which she herself admitted was offensive.

Please see below how others feel about the words ” FAT ASS” 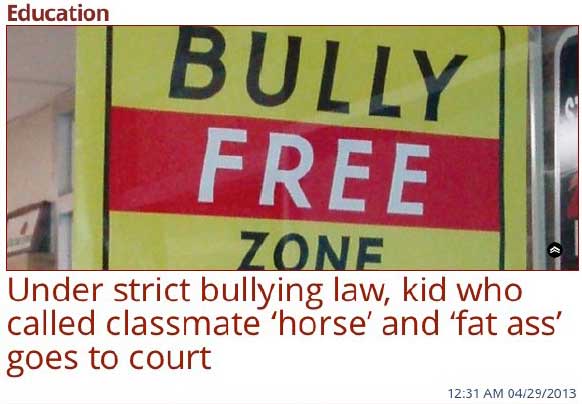 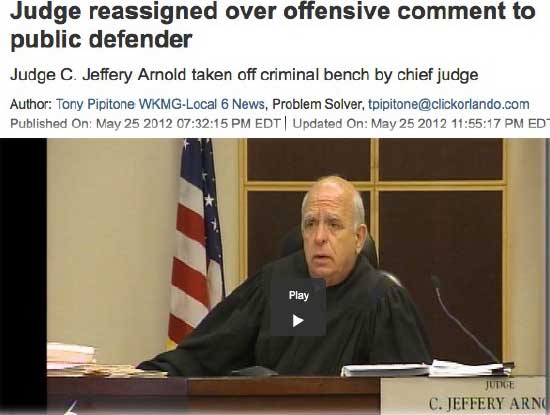 As you can see above that the community considers the words “Fat Ass Drop” serious and unacceptable.

Please join us in seeking justice. Especially for the Middle-Eastern man who she distressed and bullied. 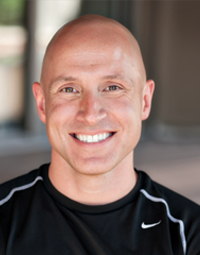 Also Contact Rod Macdonald who Vice-President of CanFitPro.  Rod Macdonald has not replied once when the Middle-Eastern man filed a complaint.  Have you noticed that Mr. Macdonald likes the Skin-head look?

And Contact the President of Good Life Clubs and CanfitPro David Patchell-Evans who also is white and ask him why he permits such an evil and why he allows the white management to treat a middle-eastern like this?  We emailed him and he considered a middle-eastern man unworthy of a reply.

In closing the LEAST YOU CAN DO is avoid CanfitPro Conferences and avoid Good-Life Fitness Clubs.

Regarding the other issue of the crazy indoor cycling instructor. You can contact her superiors and demand justice

Contact the North Shore Winter Club and the UBC department of Psychology and ask them why they allow Andrea Perrino a staff position after she played music that she herself knew would offend some in the community.

Does North Shore Winter club and the UBC Department of Psychology support Andrea Perrino’s choice when she played the music with words “FAT ASS DROP” ?